The Potential of Esports at the Olympics 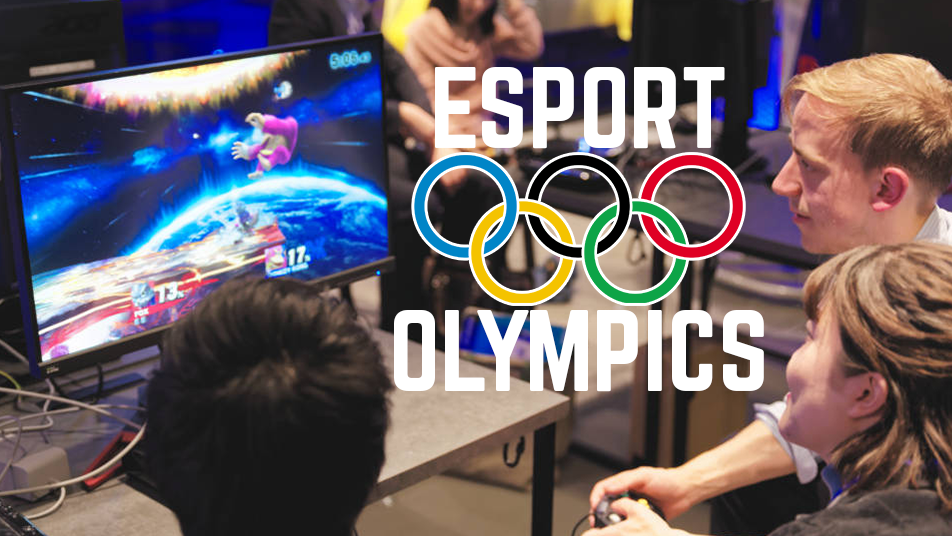 The Olympics have returned

to the world stage, after a year’s delay due to Covid-19. They are happening now in Tokyo, Japan. There are so many amazing events to watch! For everyone around the world, sports fans or not, it’s a time to set aside our differences and watch the best of the best compete in a true showcase of human talent.

As an esports fan, however, I have always wondered why there weren’t any esports events at the Olympics. The answer may seem simple, but the further and further we dive into it, the more there is a compelling case to have esports at the olympics.

It has the potential to be a prestigious event with lots of viewership. Many people say it’s “just a game” and that esports aren’t the same as a real sport. While they are correct that they are different, that doesn’t downplay the difficulty of top-level esports and the talent many of the players competing at that level have, or their dedication to their craft.

As more and more events get added to the Olympics, the first esports event is likely just around the corner. With the rise in popularity esports has had in the past few years, there is a chance we could see it in the Olympic games as soon as 2024.

What games would likely appear at the Olympics? On a global stage, what is the easiest game to not only understand from a viewer’s perspective but showcases the skill of the players? For me, there are two options, one much more likely than the other.

The first is Counter Strike: Global Offensive. The game has been around for so long, has a strong fanbase, a massive esports scene, and is one of the few games in esports that truly relies on only skill. It is also easier to comprehend as a viewer, especially one that doesn’t play games, than say League of Legends. I think it would be a perfect fit for the Olympics, and I would not be surprised to see it at the event soon.

However, another hot contender and my personal pick is Super Smash Brothers Melee. Smash takes the perfect combination of understandability for the viewer and technical skill for the player while looking impressive all the while. This is also a better pick over Smash Ultimate, because while more people may recognize that game, it has a much lower skill cap, and isn’t as impressive to watch.

Overall, with gaming on the rise, and the growth in the esports and gaming industry, the chance for a videogame to be featured at the Olympics doesn’t sound too far fetched any longer, and I look forward to seeing esports evolve on a national stage.

Silas Bales is a junior journalism major at the University of Oklahoma. Along with being a writer for OU Esports and the OU Daily, Silas enjoys playing games, hanging out with friends, watching movies, and Dr. Pepper. His passion for esports came from his love of the game, Super Smash Brothers, which he has been playing competitively for 2 years.

VALORANT and the Future of Competitive Shooters

Image from playvalorant.com As competitive gaming rises in popularity across the world and on our own college campus, the significance of Esports is wildly shifting. In particular, VALORANT has entered the competitive scene as a powerful role model for the future of first-person competitive shooters.VALORANT…

Zombies, Witches, and Ghosts, Oh My!: Eight Spooky Games to Start Your Halloween Off Right

The only thing scarier than zombies, killers on the loose, and nightmare-inducing frights is playing a “spooky” game only for it to turn out to be lackluster and have the price be the scariest part (I’m looking at you Resident Evil 6).There are great horror…

Picture from Playstation.com The level of interactivity found within single-player gaming experiences is particularly good for telling stories that impact the player. It leaves them considering the messages contained within and helps immerse them within the gameplay.Talking about stories and the personal experiences they have…