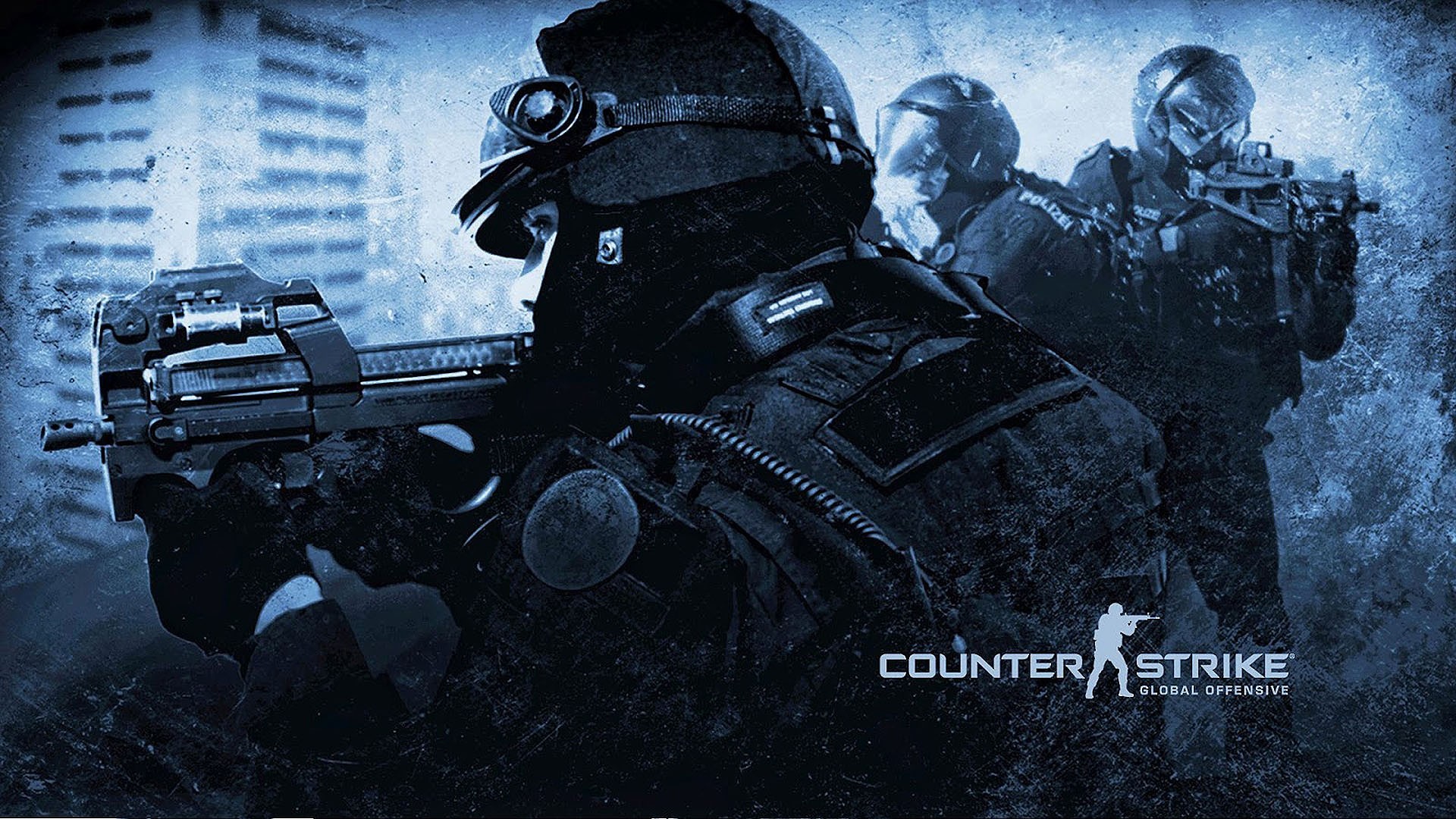 By Matthew HurtMarch 25, 2021No Comments

Balancing in competitive gaming is a delicate act. It is a constant struggle to bring a giant community to the consensus that a game is fair, and this takes consistent time and effort. It is a difficult topic to consider for developers and players alike. This is mostly due to the subjective nature of game balance itself. In an ideal world, the perfect competitive game would be solely based on the inherent skill of the player. However, as we know from the growth of competitive gaming, this is simply not the case for any major title. This comes down to the inherent design of many games we enjoy today.

Take two major competitive shooters, Counter-Strike: Global Offensive and Valorant. Each is based heavily on gunplay and the aim of the player. Skill does not simply come from aim however, a good player also has knowledge of the map layout, specific angles to peek, locations in which the enemy is more likely to be, and so on. In all these factors so far, we could argue that one player can be objectively better than the other. This is because these skills are solely based on player knowledge, which comes from a time commitment and willingness to better themselves at their title. With more effort and time, the player will see positive results in their knowledge of these game systems. They will also be able to outsmart their opponent in most situations. If we took a game that was only reliant on these factors, we could say this is balanced to player skill.

However, most of the enjoyment of these titles comes from the different weapons the player can use, and their customization of said weapons. With a component that does not rely on the player to improve their gameplay, this requires balance. In Valorant’s case, the unique roster of characters has specialized skills and abilities. However, let’s focus on both game’s weapons specifically.

Simply by including a sniper rifle in the title means that a player would be able to get a one-shot kill. This idea is divisive. Some would argue this is not fair, while others would say that if the player put in the effort to master their aim with the weapon then they deserve the instant snipe. However, the aim argument is negated when looking at a weapon like a shotgun. This weapon has a large spread and is capable of the same one-shot, while at the same time being far more forgiving to those who are less mechanically inclined.

One example I heard my fellow writer and good friend Silas discussing is that the shotgun is “stupid” because it has too much range for a weapon of that caliber in the current update. On my first hearing of this, it sounds correct to me: a shotgun is an inherently close-range weapon and requires less aim to master. Therefore, it should not have the same range capabilities as the

sniper-rifle. If this is the case, then these weapons would be balanced. The sniper rife rewards precise aim with a one-shot kill, while the shotgun rewards fast and aggressive play with the same result. With what we established, this sounds fair. When thinking about it more in-depth though, “nerfing” the shotgun, or reducing its power, might cause another weapon to become powerful, so now the rifle, for example, is the “stupid” weapon.

The intrinsic nature of variety in gaming, and making these games competitive, means that there will always be something ‘on top’. In gaming lingo, this is often called “the meta,” which describes the current state of strategies, characters, weapons, etc. are most powerful and most used. Thus, the more complex a

game becomes, the more difficult its meta becomes to balance. One strategy, weapon, or item will always be better than the opposing, and a player could use this item to win often. An example of a fair quality in competitive games today would be that someone with better aim, a measure of skill in FPS games, would beat their opponent often. Likewise, in strategy or card games, a more complex and thought-out plan would beat a less experienced or prepared player.

The issue arises when someone wins from a process deemed “easy”, and this is an ongoing issue in competitive gaming today that I believe may never be solved. However, developers can do their best to listen to the community and professional players alike, and balance what they enjoy and deem fair. With a critical eye and understanding of the competitive scene, I believe that developers can make a truly competitive game, it is just a difficult road full of time and effort.