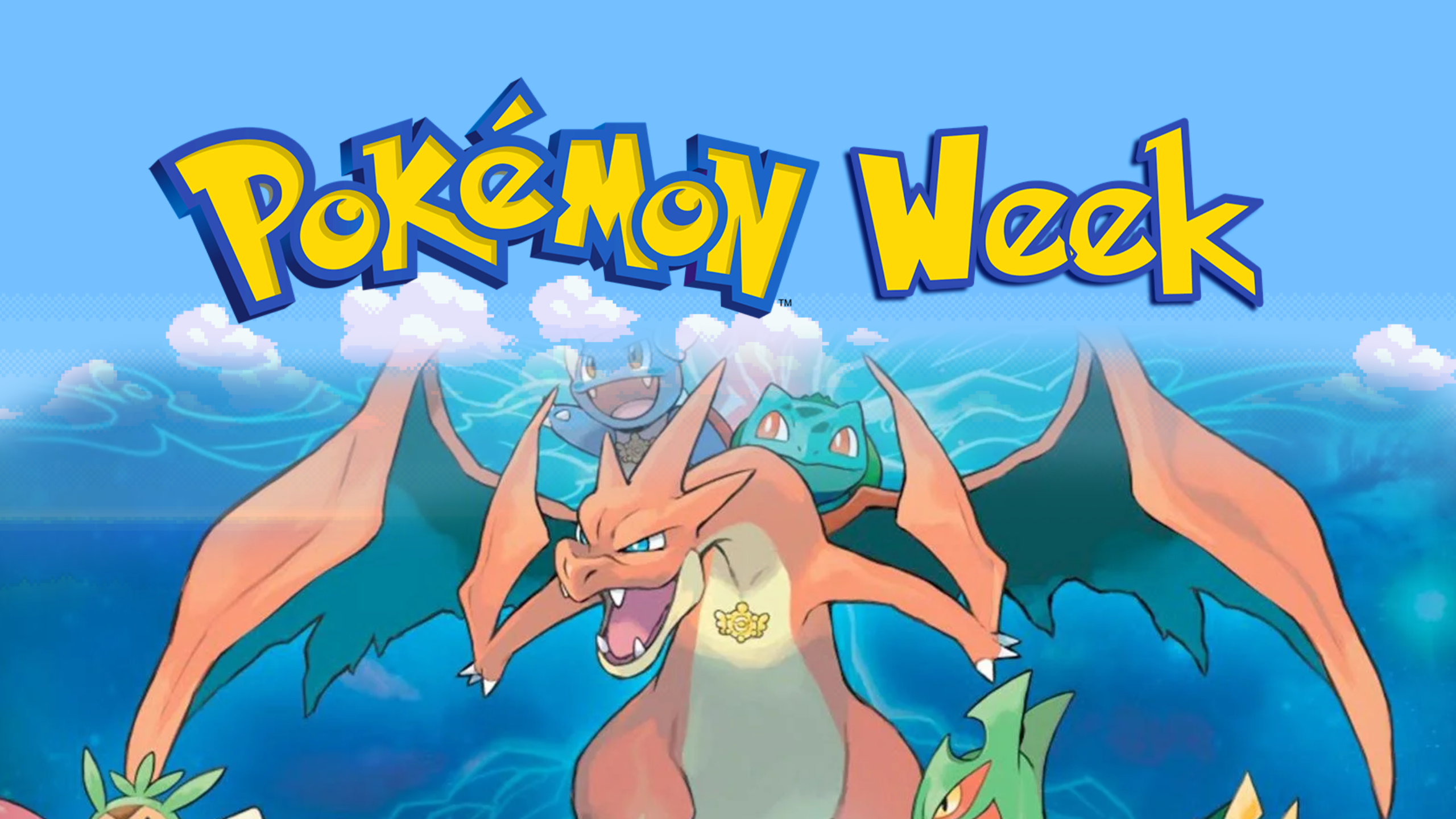 By Silas BalesFebruary 23, 2021No Comments

This week is Pokémon Week, where fans of the world’s largest entertainment franchise gather together to celebrate. This year is Pokémon’s 25th anniversary, and the excitement is at an all-time high. Besides the already confirmed news from the Pokémon Company, the rumor mill is running amuck with all leaks pouring out left and right. This is your round-up of Pokémon week: the news, the events, and the drops.

First things, first, what is Pokémon Week? It is unofficially the week that leads up to International Pokémon Day, February 27th. This year, The Pokémon Company is going all out to support the day, with new merchandise, announcements, and events. The Pokémon Company has confirmed that there will be a slew of announcements this week, so if you would like to follow along in all the excitement, you can follow their official Twitter account here.

If you’re interested in any of the Pokémon games, there is good news around the corner. For starters, the widely popular trading card game just got a brand new set, “Shining Fates,” featuring shiny variants of lots of Pokémon. There is also confirmed to be a 25th anniversary set coming later this year, so be on the lookout for that.

In terms of Pokémon videogames, the rumor mill is pushing out tons of content, with one basically confirmed: Pokémon Diamond and Pearl remakes are coming to the Nintendo Switch. This is big news for Pokémon fans, as many regard these games to be a part of the golden age of Pokémon, so excitement is through the roof on these titles. Another title that has people excited is the already announced New Pokémon Snap, a reboot of the original Pokémon Snap on the N64. This game is right around the corner, coming out on April 30th.

Lastly, the Pokémon Company has lots of events prepared for the Pokémon 25th, including one that may surprise people: Post Malone will have a live virtual concert on Pokémon Day, celebrating the anniversary. It will be interesting to see how the event unfolds.

Pokémon’s 25th is set to be a big event, and it is only going to be here once. The festivities are just getting started, and there is still so much more to look forward to.

Silas Bales is a freshman journalism major at the University of Oklahoma. Along with being a writer for OU Esports and the OU Daily, Silas enjoys playing games, hanging out with friends, watching movies, and Dr. Pepper. His passion for esports came from his love of the game, Super Smash Brothers, which he has been playing competitively for 2 years.