By Alex SigmanApril 9, 2018No Comments

In case people did not know, esports is becoming a big deal. If you did not know, all a person needs to do is watch Adam Silver, commissioner of the NBA, announce the first pick in the draft of the inaugural NBA 2K League.

Clearly, this is a big deal. The League was co-founded by Take-Two Interactive Software, Inc. Games and the NBA. There are 17 teams in the League, which are all operated by teams in the NBA. Yes, this number is correct. There are 30 teams in the NBA and 17 of them have a team in the 2K League, which is over 50 percent. They all have unique logos and team names separate from their NBA operators. It was not cheap for these NBA teams to participate in the 2K League. Each team is reportedly paying $750,000 for three-year commitments.

The draft lottery is complete. Here is the order of picks for the inaugural NBA 2K League Draft on April 4! #NBA2KLeagueDraft pic.twitter.com/hLJzgUUExf

This was the draft order in the first round. The teams drafted from a pool of 102 players, all of whom went through an extensive process which took two months to become eligible for the draft. A player first had to win 50 games in NBA 2K18’s pro-am mode in January. The players which qualified went into the NBA 2K League combine. This combine and an application produced 250 players which the League selected. The League then interviewed these players and whittled the list down to 102 eligible players to draft.

The draft went six rounds, so each team drafted six players. When players names were announced, they donned the hat of their new team, walked up to the podium, and took a picture with the announcer. A truly momentous day for the players as their hard work and dedication pay off. And yes, it actually did pay off for these players.

Everyone who was drafted will be signed to a six-month contract. The players picked in the first-round will make $35,000, while all other players will make $32,000. All players relocate to a team house as well, which is part of the contract. The players are also provided medical insurance and a retirement plan. The League features a $1 million prize pool, which will be spread out over the regular season games and the playoffs.

The season will begin with a tournament on May 1, while the regular season games will begin on May 11.

The merge between NBA and esports with the 2K League is uncharted territory. The only competitive game similar to sports is Rocket League, and it is cars playing soccer. The NBA believes in esports. It is clear with how well invested teams in the NBA have become into the competitive gaming scene. 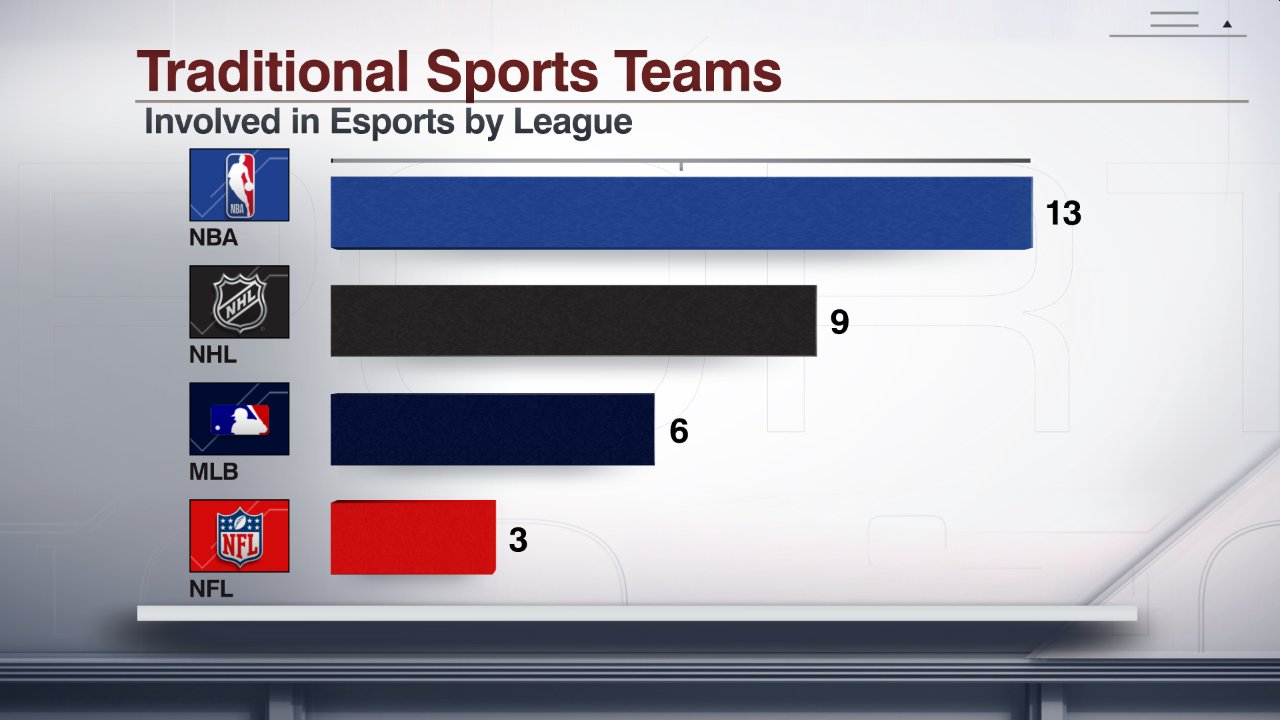 With the formation of this League, other outlets, such as the NFL, will be looking to see how much success this may have. This League has the opportunity to open the door to other professional sports in forming their own competitive scenes. NBA 2K may only be the start. All eyes will be on the NBA 2K League and what comes next for the combined efforts of sports and esports.